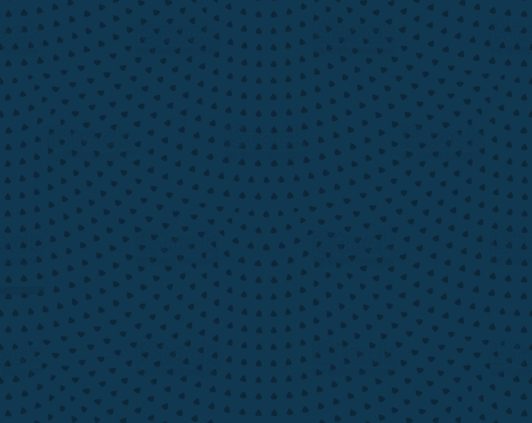 BUT DID YOU DIE

Shreds of winter sliced the March morning as sunlight struggled to pierce the clouds. Mellen pushed herself to keep running up the hill, though each muscle fiber screamed and her breath came in hard, hitching explosions. Behind her, an angry rottweiler closed the distance, its owner barking toothless threats and commands. There was no tree to climb, no fence to jump. The houses lining the street were all in darkness, and she couldn’t even gather enough air to scream.

A deer bounded into the road ahead. It paused, its hefty body a solid roadblock, and stared at her. She pictured herself bouncing off the brown flank, back into the foamy maw of the furious beast, or impaling herself on a whitened prong. It seemed unfair that this day was demanding her blood.
She skirted around its back end and kept running, despite the sounds of a terrible bleating, a high-pitched howl of pain, and the shrieking cries of the rottweiler’s owner. She picked a house and began pounding on the front door, pushing the Ring and waving her arms frantically at the camera even as she turned to see a flailing mass of species, propelled by its own violent momentum.

She snapped around to face the barrel of a rifle. She hit the paved walkway on all fours. The man in the doorway wore only flannel pajama pants. He glared at the chaos on the street, then down at her, lowering the rifle so that it pointed at the welcome mat.

Read the rest of the story at this link BUT DID YOU DIE?