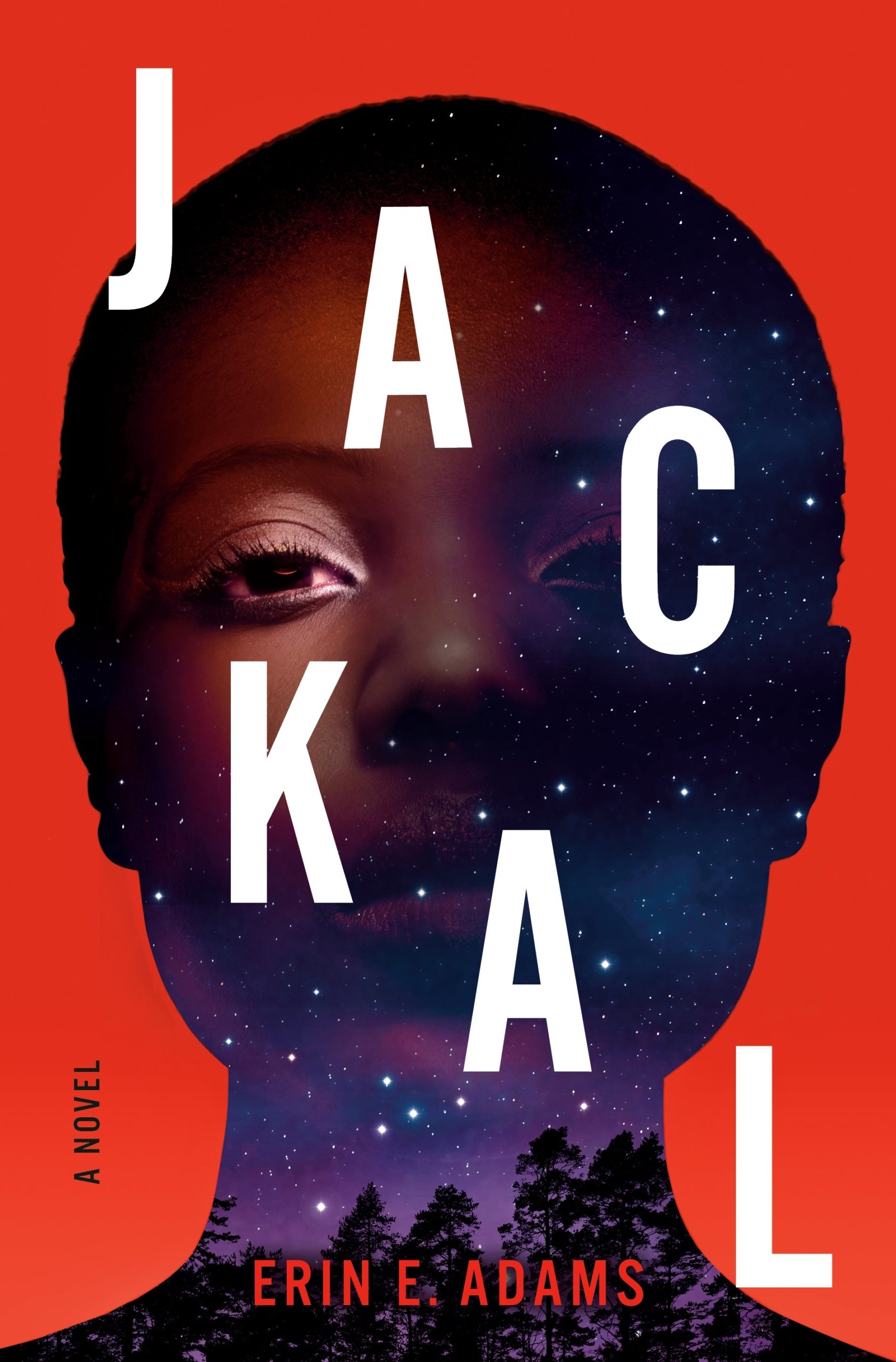 A young Black girl goes missing in the woods outside her white rust belt town. But she’s not the first—and she may not be the last. . . .

Liz Rocher is coming home . . . reluctantly. As a Black woman, Liz doesn’t exactly have fond memories of Johnstown, Pennsylvania, a predominantly white town. But her best friend is getting married, so she braces herself for a weekend of awkward, passive-aggressive reunions. Liz has grown, though; she can handle whatever awaits her. But on the day of the wedding, somewhere between dancing and dessert, the couple’s daughter, Caroline, disappears—and the only thing left behind is a piece of white fabric covered in blood.

As a frantic search begins, with the police combing the trees for Caroline, Liz is the only one who notices a pattern: A summer night. A missing girl. A party in the woods. She’s seen this before. Keisha Woodson, the only other Black girl in Liz’s high school, walked into the woods with a mysterious man and was later found with her chest cavity ripped open and her heart removed. Liz shudders at the thought that it could have been her, and now, with Caroline missing, it can’t be a coincidence. As Liz starts to dig through the town’s history, she uncovers a horrifying secret about the place she once called home. Children have been going missing in these woods for years. All of them Black. All of them girls.

With the evil in the forest creeping closer, Liz knows what she must do: find Caroline, or be entirely consumed by the darkness.

Erin E. Adams is a first-generation Haitian American writer and theatre artist. She received her BA with honors in literary arts from Brown University, her MFA in acting from The Old Globe and University of San Diego Shiley Graduate Theatre Program, and her MFA in dramatic writing from NYU Tisch School of the Arts. An award-winning playwright and actor, Adams has called New York City home for the last decade. Jackal is her first novel. 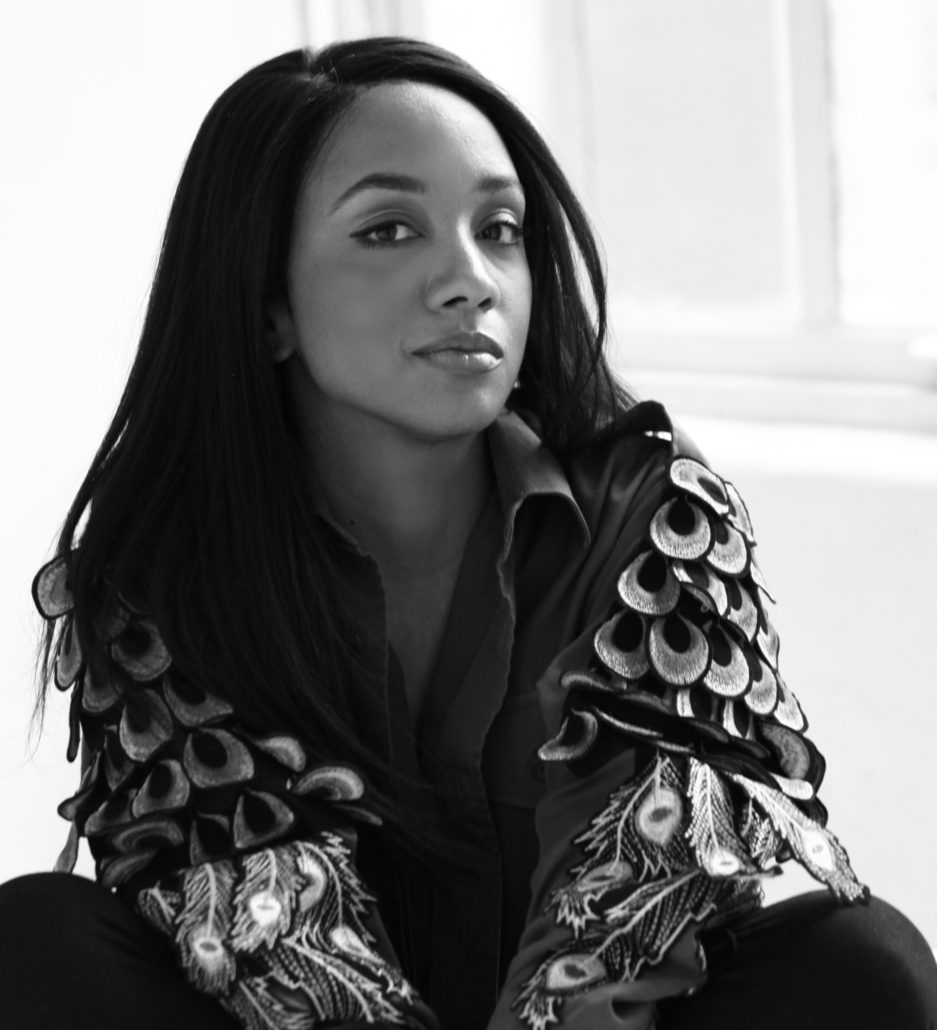 Living my life in other people’s worlds as an actor for over a decade. I have an excellent ear for dialogue, I’ve learned how to feel the rhythm of a story in my body and I always turn to character over plot.

What part of JACKAL did you have the hardest time writing? Why?

The formatting! Approaching revisions, I had too many ideas on how to construct the book. Unfortunately, all of them were good! So, I had to narrow down what I really wanted to book to be about and how I wanted the reader to experience it. That was the key factor in figuring out the formatting.

The librarians who let me check out extra books as long as I read them before the due date. Moving every three years of my childhood. Hours upon hours of make-believe.

Pick three words to describe your writing process for JACKAL.

BUY JACKAL AT THE KIMBILIO BOOKSHOP
Scroll to top