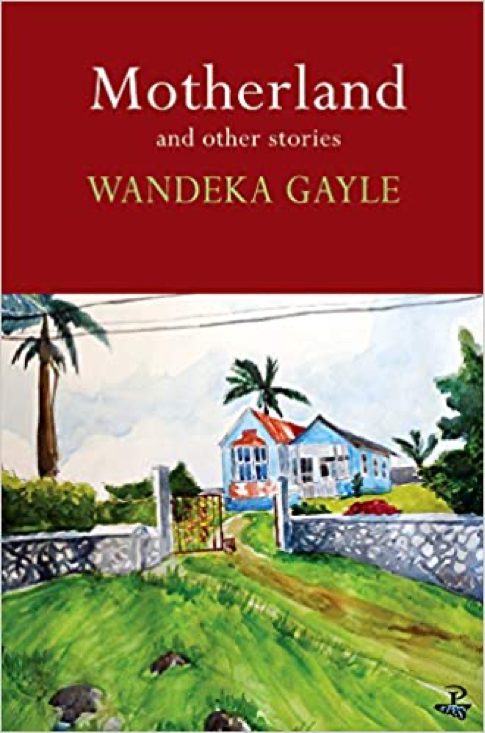 From London, the USA and the Caribbean, Wandeka Gayle’s mostly young black women protagonists win our hearts as risk-taking, adventurous explorers of the white world, away from home, which at some point has been Jamaica. They include Roxanne who starts work in a care home in London, who strikes up a rapport with a depressed old man who used to be a writer; Ayo who heads to college in Louisiana, and fights off the internalised voice of her godly, tambourine-beating aunt to begin an affair with an engaging, slightly older white man; there’s Sophia who comes to work in Georgia, who struggles to know whether her inability to engage more deeply with other people is really about racism or, rather,  a more personally embedded reluctance. What characterises these women is a readiness to encounter, an attempt to get to grips with the oddities and strangeness of the white world, and like Ayo to engage with it, whilst being pretty sure that Forrest “could never understand her world”. They take risks and are sometimes forced to pay for their courage. Other characters have to confront situations of their own making, like Angela returning from the USA for her mother’s funeral, trying to find some point of contact with the now almost grown children she abandoned, or Melba who, after her husband dies, must confront the silence she has permitted in their marriage.
BUY THE BOOK

Wandeka Gayle is a Jamaican writer, visual artist, Assistant Professor of Creative Writing at Spelman College and the author of Motherland and Other Stories (Peepal Tree Press, 2020). She has received writing fellowships from Kimbilio Fiction, Callaloo, the Hurston/Wright Foundation, the Martha’s Vineyard Institute of Creative Writing and The Watering Hole. She has a Ph.D. in English/Creative Writing from the University of Louisiana at Lafayette.  Other writing has appeared in Prairie Schooner, The Rumpus, Transition, Interviewing the Caribbean and other journals and magazines. Her work has been nominated for a Pushcart Prize.

Characters usually come first. I either see someone in real life that sparks an idea, like I did with “Melba,” based on a woman I saw on the city bus or I hear the voice of the character before I fully know what the story should be concerned with, what the character wants or will learn during the course of the story. Sometimes I just have a name or a face or learn about an experience that happened to a friend or relative that I feel would make a great story. I then can start asking myself questions, and questions of the character, which leads to the construction of situations they need to encounter. Rarely do I know the ending from the onset, but I often have a rough plot going in. I mainly create drafts of discovery rather than a strict outline, but the more I do this, the more I realize at least conceiving of a possible outcome beforehand does help, even if it does change in the final version. Sometimes, the character does not listen to my best intentions—I know that may sound insane—but I’ve come to realize when it doesn’t feel right and so I listen to the new possibilities.  It can be rewarding when you open yourself to the new directions in which the story seems to be heading. Then, you can always take back control with the re-write.

What part of Motherland did you have the hardest time writing? Why?

I think “Motherland”—the titular story of the collection took me the longest to write—over five years. I couldn’t get the ending right. I drafted the story first after a British Literature graduate seminar in 2013, then reworked it in a fiction workshop in 2014, then I tinkered with the ending on and off for years, trying to understand what Roxanne’s story was truly concerned with, what was the point of her observations and experiences. I completed it in 2018 when I finally understood what her interaction with the elderly man in the care home really meant.

My parents instilled a love of books and learning. Some of my fondest memories are reading in the backyard, under a coolie plum tree and then writing stories of my own on yellow ledger paper. I also realized too that having a lot of siblings meant that there were plenty of stories to pass around, especially since we didn’t grow up with cable television and often had to entertain ourselves. It meant too I had an audience, albeit it reluctant at times, when at eight I started to write little stories of my own. I also think that growing up in Jamaica in both the city and the countryside helped to ground the stories I now write. Every story I write is now infused with that love of the landscape, our customs, and the essence or spirit of home.

What’s your favorite and least favorite part of publishing?

Even before seeing the final copy arrive in all its glory, just seeing the first mock-up and jacket proofs made tears come to my eyes. It signaled to me that a dream was coming true. What I least enjoyed, though, was having to see the first batch of feedback on the manuscript during the editing process. Publishing is a collaborative effort and you have to relinquish some control as the writer to the publishing house, but sometimes you are not prepared for what notes you will receive. Some things I was happy to concede but other things as you can imagine I rejected. At the end of the process, we had a product we were all happy with.

Name two books in your library that you will shelf next to yours on your “shelf of honor.”

Edwidge Danticat’s Breath, Eyes, Memory is an amazing piece of literature. Both that book and Elizabeth Nunez’s Anna In-Between were instrumental books in my exploration of depictions of the Afro-Caribbean immigrant experience, a subject that continues to inform my scholarly and creative works. 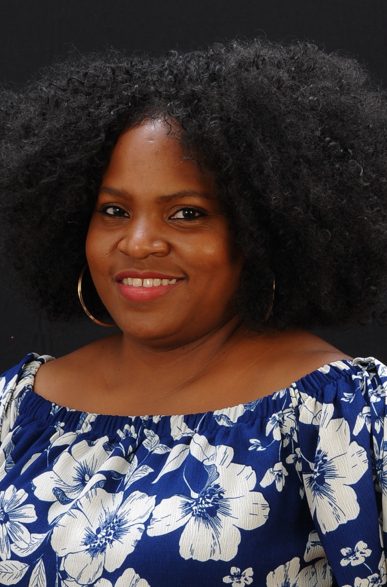 BUY MOTHERLAND AT THE KIMBILIO BOOKSHOP
Scroll to top