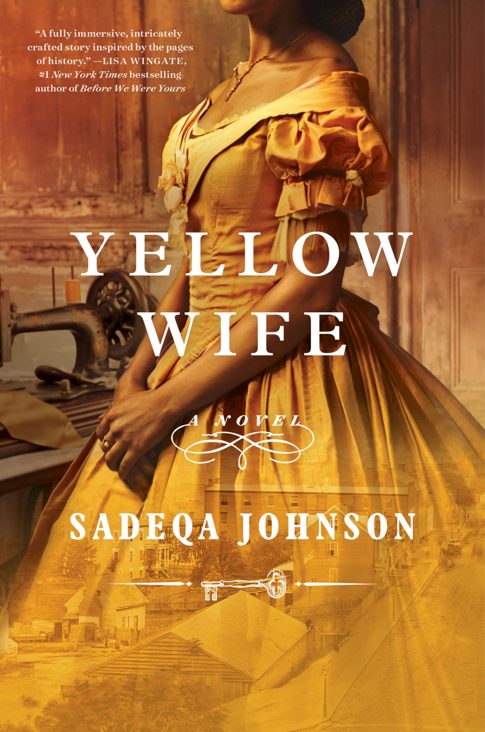 Born on a plantation in Charles City, Virginia, Pheby Delores Brown has lived a relatively sheltered life. Shielded by her mother’s position as the estate’s medicine woman and cherished by the Master’s sister, she is set apart from the others on the plantation, belonging to neither world.

She’d been promised freedom on her eighteenth birthday, but instead of the idyllic life she imagined with her true love, Essex Henry, Pheby is forced to leave the only home she has ever known. She unexpectedly finds herself thrust into the bowels of slavery at the infamous Devil’s Half Acre, a jail in Richmond, Virginia, where the enslaved are broken, tortured, and sold every day. There, Pheby is exposed not just to her Jailer’s cruelty but also to his contradictions. To survive, Pheby will have to outwit him, and she soon faces the ultimate sacrifice.

Sadeqa Johnson is the internationally best-selling author of four novels. Her accolades include being the recipient of the National Book Club Award, the Phillis Wheatley Award and the USA Best Book Award for best fiction. She is a Kimbilio Fellow, former board member of the James River Writers, and a Tall Poppy Writer. Originally from Philadelphia, she currently lives near Richmond, Virginia, with her husband and three children.

As a writer, what do you feel is your superpower(s)?

I can teleport through time, I am a mind reader, language interpreter and I have supersonic hearing.

Who/what inspired you most when writing Yellow Wife?

Yellow Wife was inspired by an enslaved woman named Mary Lumpkin. In my research, Mary was described as an enslaved mixed-race woman who arrived at the Lumpkin jail as a girl. She would birth five of Robert Lumpkin’s children. It was said that he treated her and her children as family. Mary eventually acted as his wife, helped him run his businesses, and took his last name. He formally emancipated Mary after the Civil War, married her, and sent two of their daughters to a finishing school in Ipswich, Massachusetts, where they passed for white. It is said that Mary had some contact with the enslaved at the jail compound. On one occasion, she smuggled a hymnal to Anthony Burns, the most publicized prisoner at the jail. When Robert died, he left all his money and real estate to Mary. She, in turn, leased the land to Dr. Nathaniel Colver, a Baptist minister who used it as a seminary school for the newly freed. This school would later become Virginia Union University. Mary went on to open a restaurant in Louisiana with one of her daughters. She died in New Richmond, Ohio in 1905.

Character came first. When I was walking the Richmond Slave Trail, I started imagining what Mary Lumpkin’s life was like, being married to a man referred to as “the bully trader” and what it was like for her raising five children in such horrific circumstances. From there I started to develop a plot around her character. I visited plantations in Virginia and read a lot of historical books that helped me to develop the setting. My characters are what drive the story, when I listen to them everything eventually falls into place.

I read a lot as an adolescent, most often I read a book a day. I studied acting and memorized whole episodes of A Different World, then recited them back to anyone who would listen with each character’s accent. I believe this really helped me with developing dialogue in my novels. I also feel like writing is close to method acting, I have to embody the character to get them down on the page. It’s a real joy to be able to combine two creative outlets that I love. 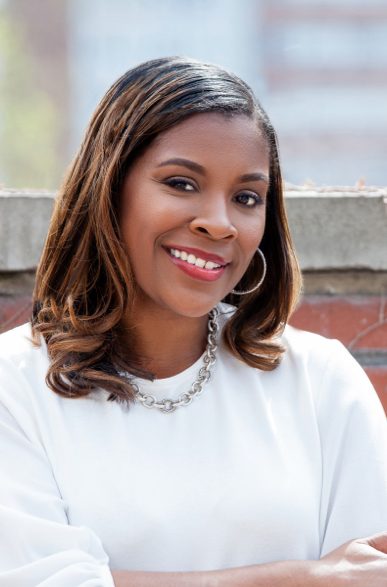 BUY YELLOW WIFE AT THE KIMBILIO BOOKSHOP
Scroll to top