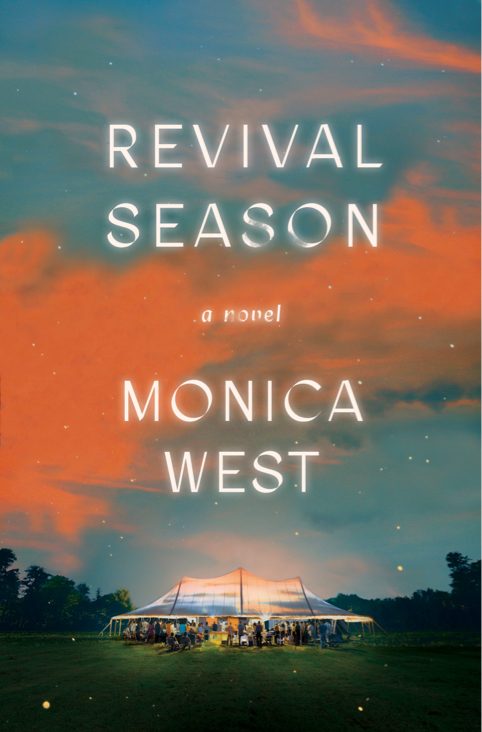 Every summer, fifteen-year-old Miriam Horton and her family pack themselves tight in their old minivan and travel through small southern towns for revival season: the time when Miriam’s father holds massive healing services for people desperate to be cured of ailments and disease. After one such service in which Reverend Horton’s healing powers are tested like never before, Miriam witnesses a shocking act of violence that shakes her belief in everything she’s known to be true.

When the Hortons return home, Miriam’s confusion only grows as she discovers she might have the power to heal—even though her father and the church have always made it clear that such power is denied to women. Over the course of the next year, Miriam must decide between her religion, her family, and her newfound power that might be able to save others, but, if discovered by her father, could destroy Miriam.

Celebrating both feminism and faith, Revival Season is a story of spiritual awakening and disillusionment in a Southern, Black, evangelical community. It explores complicated family dynamics and what it means to live among the community of the faithful.

Born and raised in Cleveland, Ohio, Monica received her B.A. in English Literature from Duke University, her M.A. in English and American Literature from New York University, and her M.F.A. in Fiction from the Iowa Writers’ Workshop where she was a Rona Jaffe Graduate Fellow. She has also received a fellowship from Kimbilio Fiction and a residency from Hedgebrook.  She currently lives in Oakland, California where she is reading everything that she can get her hands on, teaching high school English, and writing another novel.
MONICA’S WEBSITE

The setting of the van came to me first—it appeared as a recurring image that I had to write my way through in order to understand. I knew that I wanted a space that was claustrophobic and hard to escape for much of the time, and I wanted the people inside that van to be on different sides of the power dynamic. Once I knew that setting, the rest of the novel (characters, conflict, plot) fell into place.

What part of Revival Season did you have the hardest time writing? Why?

I had the hardest time with the ending. There were so many threads and short lines of tension that I introduced in the book, and I wasn’t sure how to resolve all of those plot lines and provide a sense of closure for the reader. I wrote about 15-20 different endings and didn’t know if I’d ever get it right. One of my professors at Iowa told me that I would “feel it” when I got the ending right. I didn’t believe her, but when I finally wrote this ending, I felt it. The ending is intentionally ambiguous, so some people won’t like it, but I think its ambiguity fits the book.

Any good day involves sleeping in, reading in bed for an hour or more, writing, exercising, and spending quality time with friends.

From as far back as I can remember—my mother took me and my sister to the library each week to fill a bag with books. That early love for reading shaped my desire to know about other worlds. When I was in fourth grade, I started writing stories; I filled up margins of countless notebooks with imagined worlds of my creation. Another childhood element that shaped who I am as a writer was that I wasn’t allowed to watch a lot of TV when I was growing up, so I became an observer of the world around me and used my imagination.

Name three authors you admire and describe why.

I could write pages about why I admire Toni Morrison, but one reason is that she centers Black people and their experiences. She invites all of her readers to enter her worlds with no prologue or explanation, and she fills these worlds with complex characters. Jesmyn Ward is one of my favorite authors writing right now because her language is beautiful and poetic. I pause at her sentences and am amazed at what she can do with language and how astute her young narrators are. Finally, I admire Brit Bennett because of her seamless, careful plotting. Every event feels purposeful and meaningful, and her plots push us toward an inevitable conclusion that never feels predictable or expected. 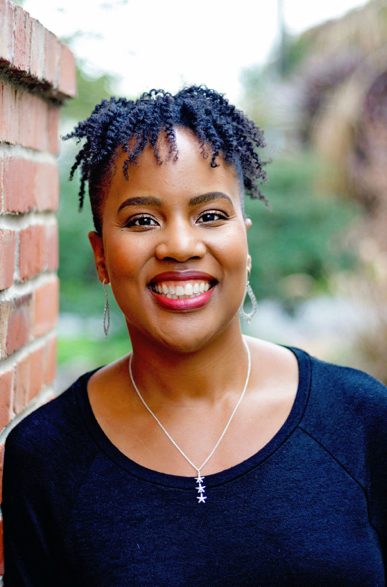 BUY REVIVAL SEASON AT THE KIMBILIO BOOKSHOP
Scroll to top