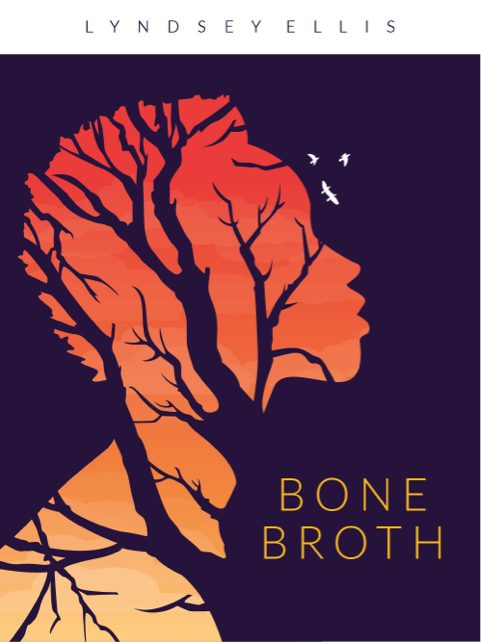 Justine Holmes, a widow, former activist, and funeral thief, mourns her husband’s death during the aftermath of the Ferguson unrest in St. Louis, Missouri. As family tensions deepen between Justine and her three grown children, –an unemployed former Bay Area activist at odds with her hometown’s customs, a social climbing realtor stifled by the loss of her only child, and a disillusioned politician struggling with his sexual identity–the matriarch is forced to face her grief head-on.  By reconciling a past tied to her secret involvement in civil rights activism during the early 1970’s in St. Louis, Justine quickly learns the more she attempts to make peace with her history, the more skeletons continue to rise to the surface.
PREORDER THE BOOK

Lyndsey Ellis is a fiction writer and essayist who’s passionate about exploring intergenerational resilience in the Midwest. A VONA and Hurston/Wright Foundation Alum, Ellis was a recipient of the San Francisco Foundation’s 2016 Joseph Henry Jackson Literary Award and 2018 Barbara Deming Memorial Fund for her fiction. Her work has appeared in Catapult, Electric Literature, Joyland, Entropy, The Offing, Shondaland, midnight & indigo, and elsewhere. She’s a prose editor for great weather for MEDIA and The Account: A Journal of Poetry, Prose & Thought. Ellis lives in St. Louis, Missouri. Bone Broth (Hidden Timber Books) is her first novel.
LYNDSEY’S WEBSITE

Who/what inspired you most when writing Bone Broth?

My hometown inspired most of the writing. I’m indebted to the network of elders and natural storytellers that I had the opportunity to connect with in my youth. Also, the deep, rich (and often complicated) history there.

What part of Bone Broth did you have the hardest time writing? Why?

Creating the ending was treacherous! It was difficult figuring out when or how to stop. I drafted tons of endings before reaching what felt right.

Waking up without an alarm clock. Mimosa and loaded omelette for breakfast. A couple of un-interrupted hours of reading (for entertainment only). Lunch or dinner with friends. A good, scary movie. Bubble bath before bed. 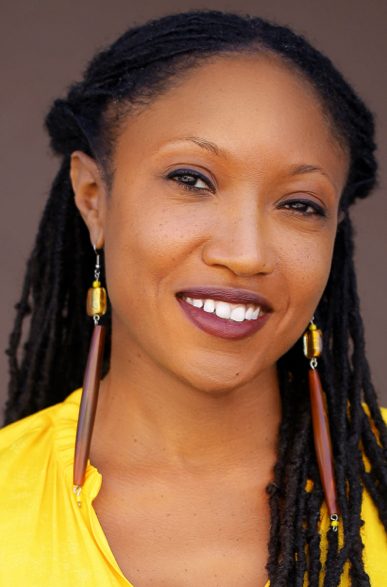 BUY BONE BROTH AT THE KIMBILIO BOOKSHOP
Scroll to top